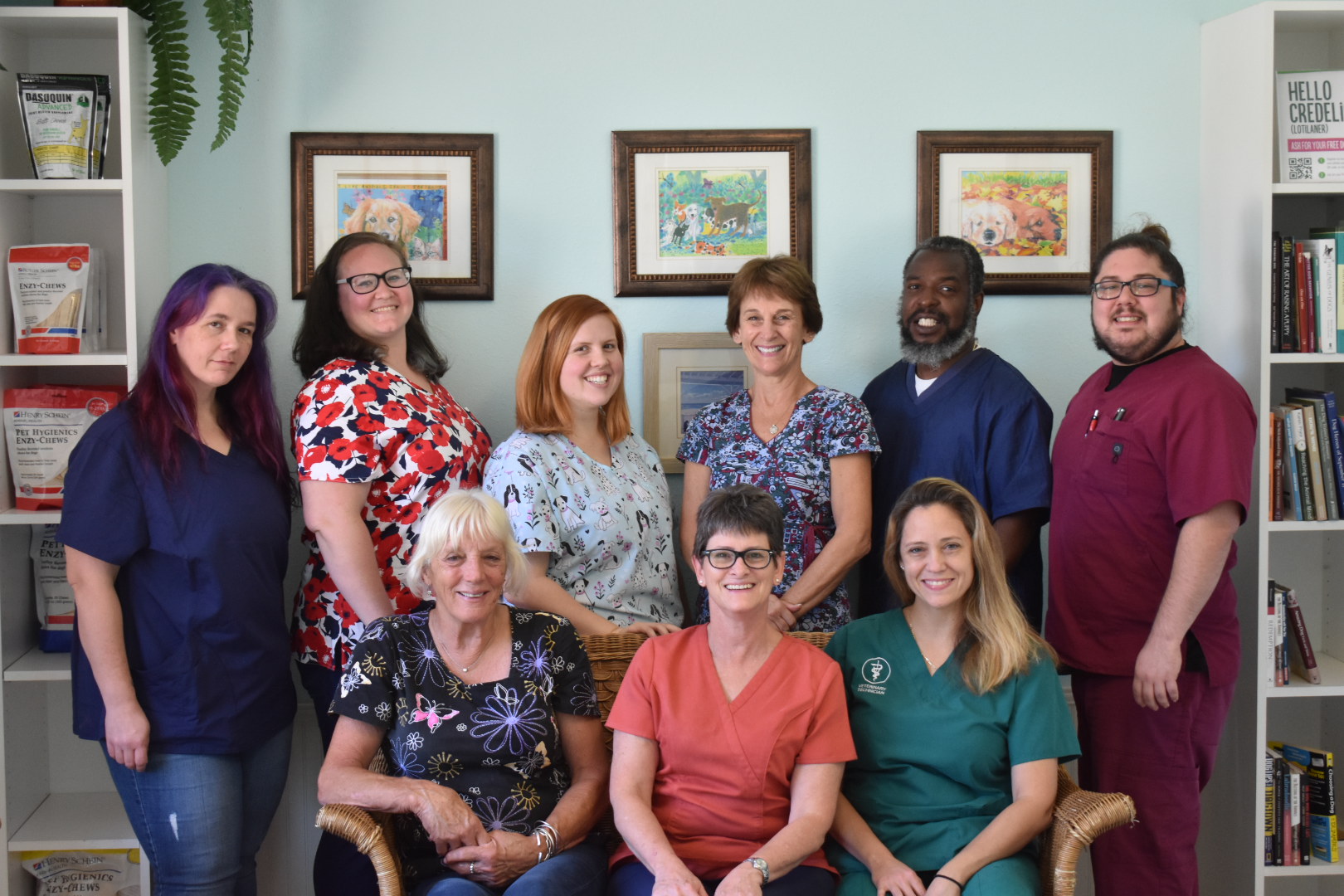 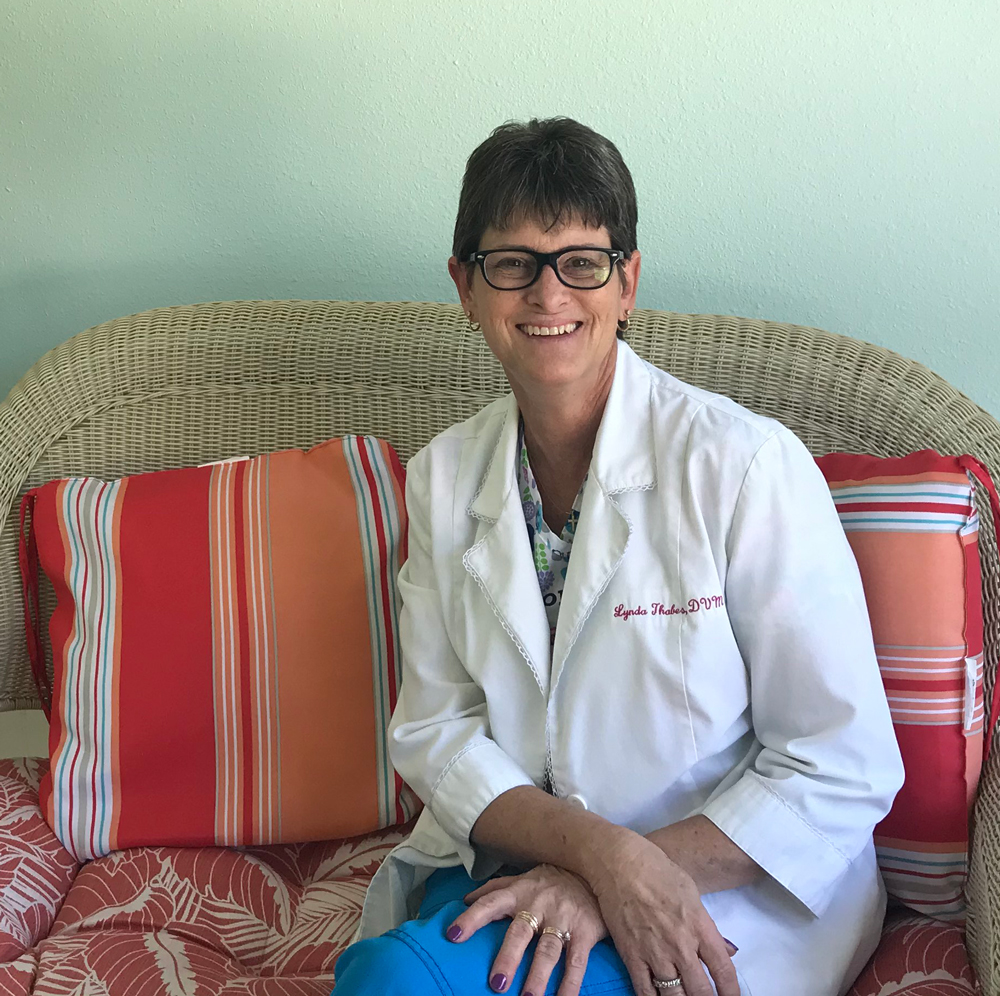 Dr. Thabes is originally from Leeds, Alabama and attended Auburn University for her undergraduate education after which she graduated from the College of Veterinary Medicine at Auburn in 1989. After graduation, she moved to Nashville where she was in small animal practice as well as an emergency clinician at the local emergency hospital. In 1995, she relocated to Tallahassee with her husband, John. In 2008, she opened Bannerman Pet Care with Dr. Jay Summitt (now retired). She has been involved in various veterinary organizations, both local and national and has been an active member of the American Association of Feline Practitioners since 1989.

Outside of work, Dr. Thabes has been actively involved in several local school and community organizations as well as multiple organizations devoted to the advocacy of individuals with special needs and exceptional student education. She attends Good Shepherd Catholic Church and in her spare time enjoys college football (War Eagle!), needlework, reading, music, cooking, Lake Eufaula and the beach. She is proud mom to 4 awesome children and a multitude of pets.

Heather is the senior technician – literally. She graduated from St. Petersburg Junior College with a degree in veterinary technology a long, long time ago. She has been working in the veterinary field forever. Hobbies include obedience and agility training with her dog, horseback riding, hiking, drinking beer at the beach and a good glass of wine with friends (or her dogs if no one is around!)

Cheryl graduated from St. Petersburg Junior College in 1995 with an AS in Veterinary Technology. She has worked with Dr. Thabes since September, 1995. Her hobbies include reading, yoga and going to the beach as often as possible. She is the proud owner of 6 cats and 2 dogs.

Lori is a licensed veterinary technician and has worked at BPC for 5 years. She graduated from Florida State University in 2013 with a BS in Biological Sciences and continued her studies at Southern Regional Technical College for her Associates Degree in Veterinary Technologies. In her spare time, Lori enjoys the company of her 2 dogs, 2 cats, travelling and spending time with friends and family.

Barbie is a Georgia native and began in the field of vet medicine in 1992. She is currently awaiting her next pet family member but in the meantime, thoroughly enjoys all things Halloween and is an avid haunt enthusiast. She also enjoys hiking, travel and music. Bim, bam, boom!

originally from Melbourne, Florida, trained at Valencia College for Culinary Arts as a pastry chef. She left her career in pastry to care for animals instead! When she’s not at work, she enjoys quiet time at home or at the park with her 3 pups!

Erik has been in the veterinary field for 13 years and with BPC since 2017. Outside of work he enjoys hosting trivia competitions and telling dad jokes despite not being a father. He is also the owner/operator of Early Rising Pet Care.

Paige currently attends Florida State University as a Business and Marketing major. When she is not working or at school, she spends her spare time hiking, going to the gym and caring for her dog Bradley.

Selena has been a part of the BPC staff since its inception. She attended Chiles High School and is a graduate of the Eagles Connection program at Tallahassee Community College. Selena is employed at Tallahassee Memorial Hospital Physician Partners where she works in the mornings before her afternoon duties at BPC. She enjoys Auburn football, dining out, cooking, giving hugs and spending time with her cat, Camo.